Chassy Media is a full-service Production Company that specializes in feature films, premium documentary films, stand-up comedy specials, animated series, branded content and much more. Our skilled team of award-winning professionals, from writers, directors, producers and editors, work tirelessly with our content partners in order to deliver the highest quality content that best suits their brand and desired execution. We can take your project from inception through creation, budgeting, filming and post-production to network delivery.

We currently have an episodic TV Series based on Willy T. Ribb’s racing career in development with Brian Koppelman (Billions) and Don Cheadle at Showtime. As well as an adult animated series, MR. BIRCHUM, (starring: Adam Carolla to be delivered in early 2024.

We have also produced Adam’s 4K stand-up special, Not Taco Bell Material, and his Adam Carolla is Unprepared specials filmed in multiple cities. Adam also gave a Master Class presentation on how to start/sell your own podcasts. We were responsible for pitching, finding locations and all aspects of production.

Our staff consists of multiple producers, directors, writers, three staff editors, a sound mixer, and colorist. We work with numerous award-winning Directors of Photography to film our various projects. We have a 3500-square-foot post-production studio and a separate 3000-square-foot shooting studio outfitted with green screens and equipment. We own our own cameras, lenses & lighting gear and have four full editing suites (Adobe & Avid). 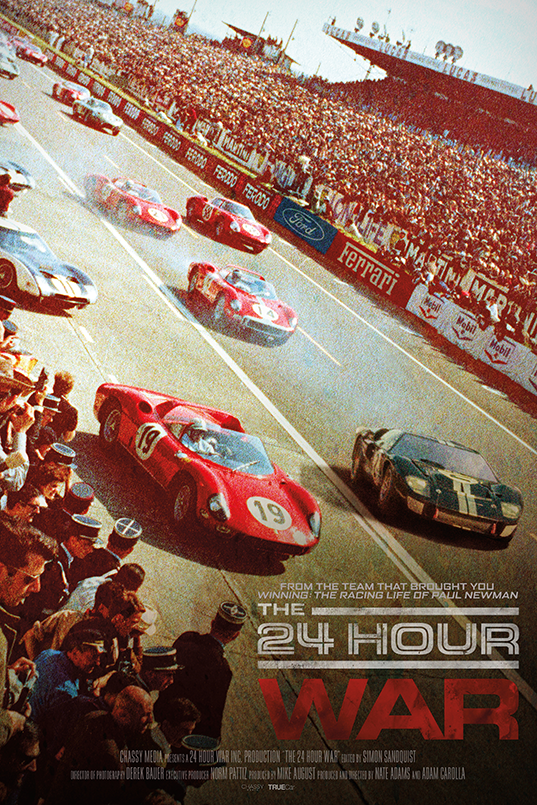 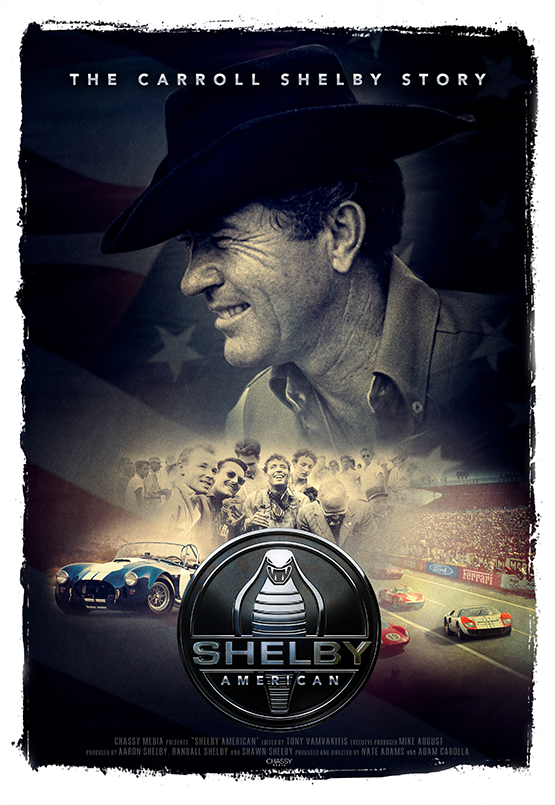 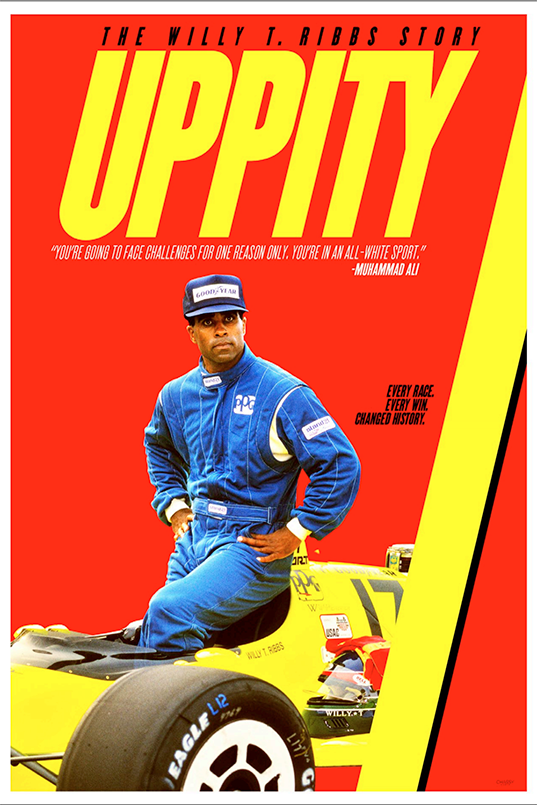 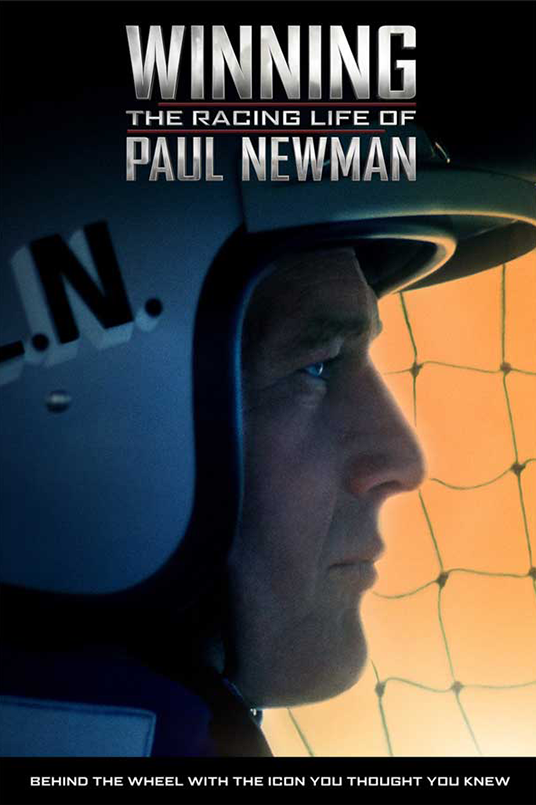 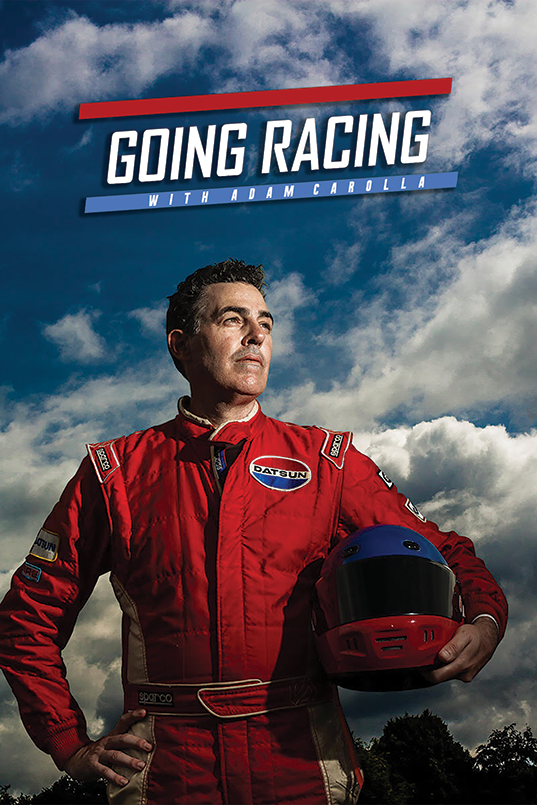 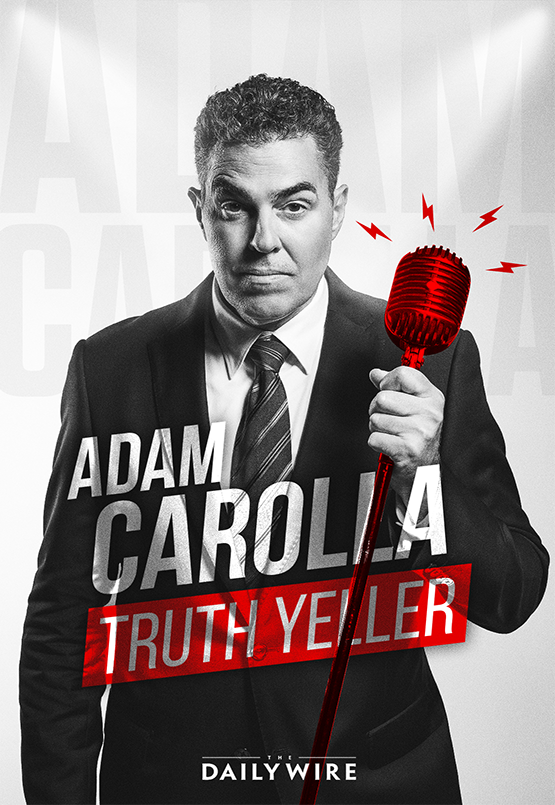 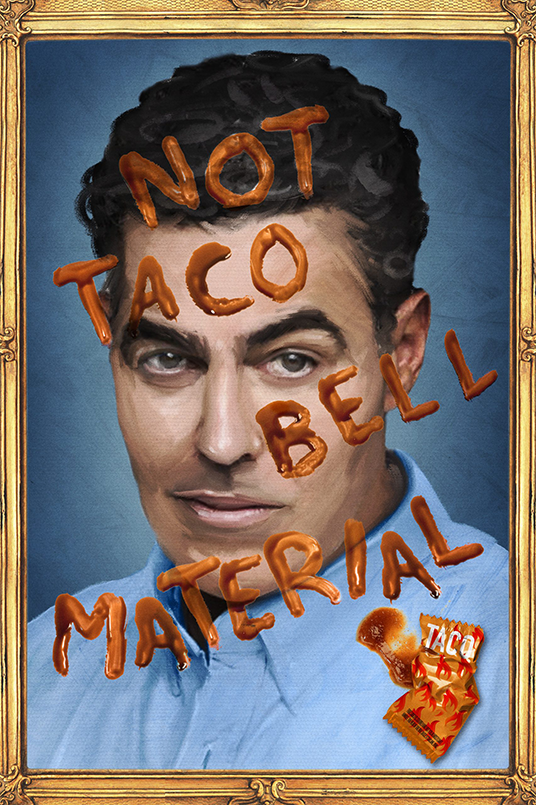 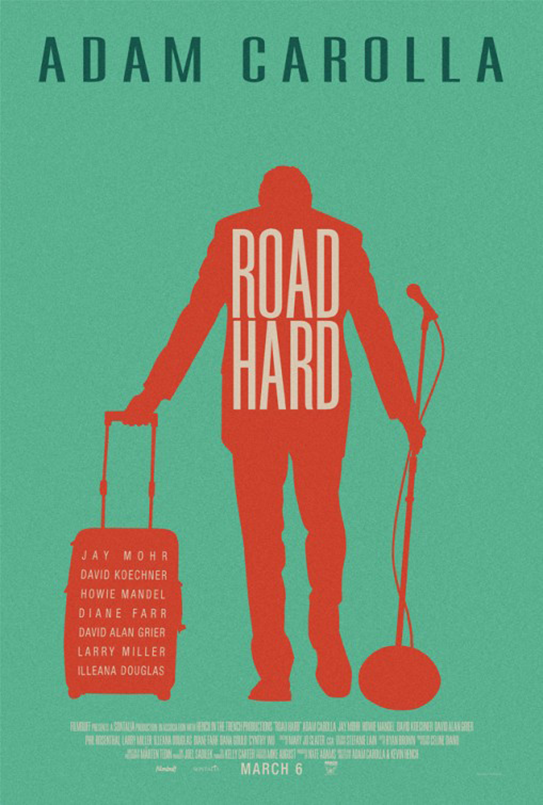 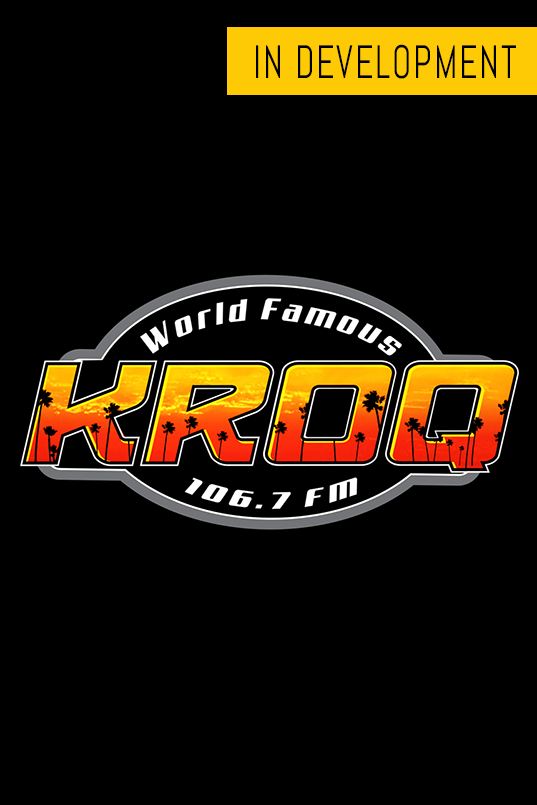 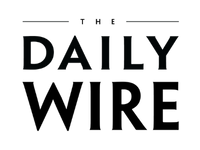 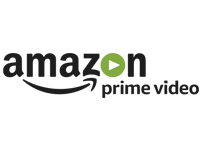 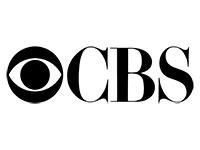 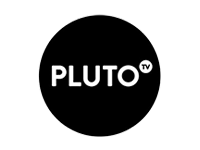 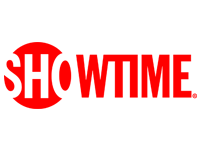 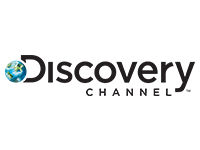 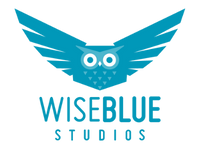 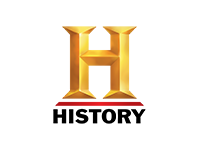 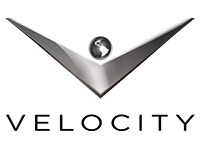 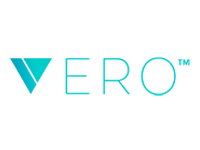 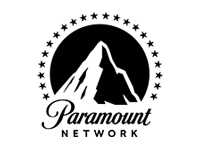 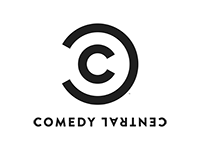