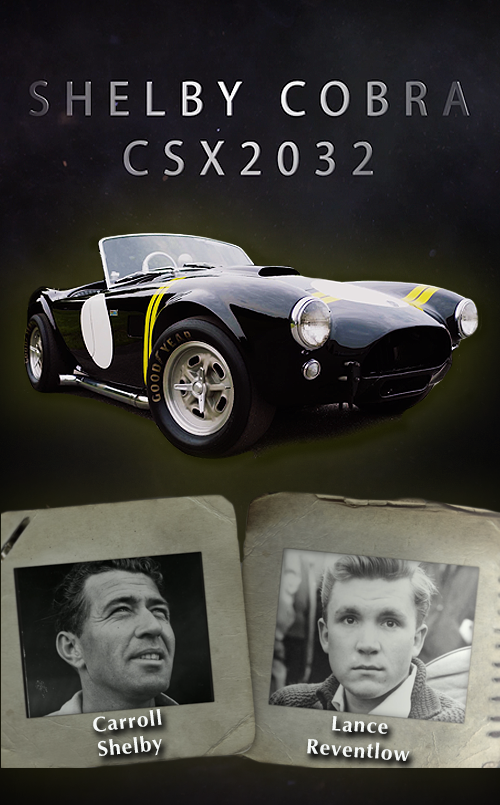 On January 2, 1963, this 1962 Shelby Cobra, serial number CSX2032, was invoiced to Lance Reventlow of Scarab racer fame. Lance was a man of leisure whose sporting pursuits were supported by his family’s vast fortune (his mother was Barbara Hutton, heir to the Woolworth and E.F. Hutton empires).

Reventlow bought this rare car from Carroll Shelby who had recently purchased the Venice Body Shop from Reventlow after his Scarab race cars fizzled out. They had been friends and competitors for years, and had even been teammates when they both were active racers. This video is a promotion of the story about CSX2032 as it heads to the auction.

Imagine you’re making your way across the 180-mile Kentucky Bourbon Trail. You’ve got no cash, no credit cards, just a few bottles of Bulleit Bourbon.That’s the concept of Bourbon Barter with Adam Carolla!

“Bourbon Barter” is a fun new original series that demonstrates the power of community, bourbon and social media to help Adam Carolla achieve his goal to make it across the Kentucky Bourbon Trail in three days.

This was a sponsored show for The Spirits Network. 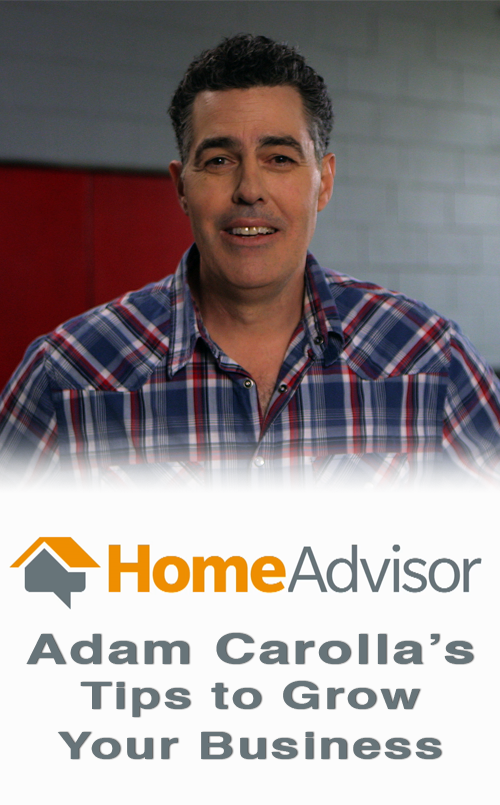 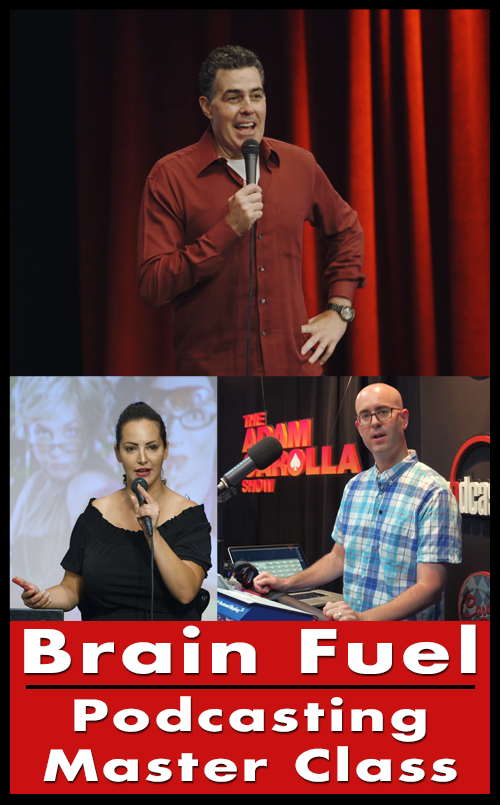 Then Adam launched 10 more podcasts and started his top rated Carolla Digital Network, now PodcastOne. And now, with the help of this six-part Master Class, people around the world can learn how Adam did it too.